Google Fiber – Not just a diet

The rave is in and not only have two cities in North Carolina been selected as candidates for Google’s new fiber optic network, but these two cities are in the top 100, making North Carolina the only state that has two cities in the list.  Coming in at number 7 on Google’s new “naughty and nice” list is Asheville, North Carolina.  However soaring through the ranks from the original number 28,  Greensboro takes the number 9 slot making them a very likely candidate for the new Google Fiber Network.

Greensboro’s success in achieving the top 10 has been largely in part to the citizen’s enthusiasm and knowledge of Web 2.0.  With ecstatic citizens, fan-sites, and other websites trying to spread the hype about Greensboro and gain support like GreensboroIsTalking (They are also using our Super CATPCHA software, so they’re good in our book!), they are sure to climb once again in the near future.

Google’s new fiber network, no matter where it is installed, will have nothing but positive effects on the community, from higher population (from Internet junkies moving to the Fibered community), to better commerce from online sales and service.

Many people have posed the question over the past few months, “So whats the catch?”.  This is the magic question.  It is Google’s practice to offer free services in order to target ads to the end users by means of complex data mining and indexing from even your most personal sources (such as your email[Gmail], purchase histories[Google Checkout], Call Histories[Google 411], and even your voice-mails[Google Voice]) ensuring that they are in-touch with every part of your lifestyle with the exception of maybe your, nope they have that covered too.

Who Made Us Happen? 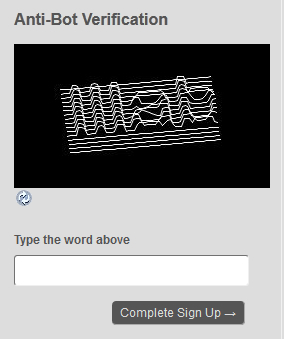 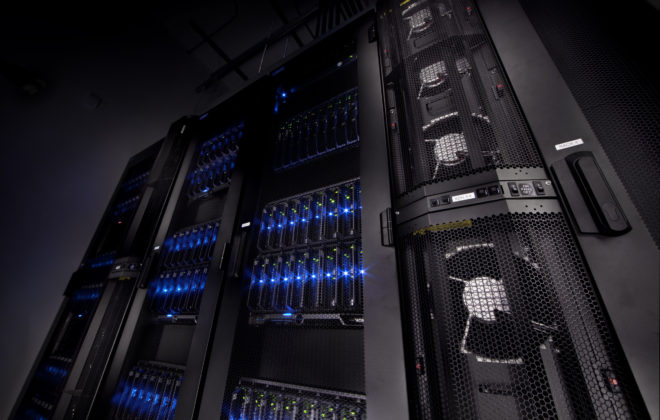 GWD to Acuire the First Super-Computer in Wayne County