I realize this may be a little out of the scope of web design and development, but this is tech news that is too awesome to pass up!  As of yesterday afternoon Google’s 20,000 computer core AI system was able to self-teach itself.  And best of all, it was able to communicate back to the developers what it learned!

Google reports that they were doing experiments with a neuro-network 20,000 core AI system that they “let loose” upon the internet in order to teach itself “something”.  When questioned yesterday afternoon to what it had learned, it responded with a CAT.  Of course, the computer system didn’t say “CAT” because it has yet to learn English, but it presented this image to the developers, indicating that it had indeed learned what a cat was.

No AI system yet has been able to self-learn much less give feedback to what it has learned without instruction by the programmer making the request.  This system of unshackled learning and response by simple request is one advance that has been long overdue and sends this categorically into the realm of “TRUE ARTIFICAL INTELLIGENCE”.

Google is already using this technology to auto-tag videos and photos of cats on both Google Images and YouTube!

This is sending ripples through the IT industry so large that the consequence is not yet known, but one thing is for sure at the moment — should Sky-net launch an “organic war” the only thing in its cross-hairs at the moment, would be a cat. 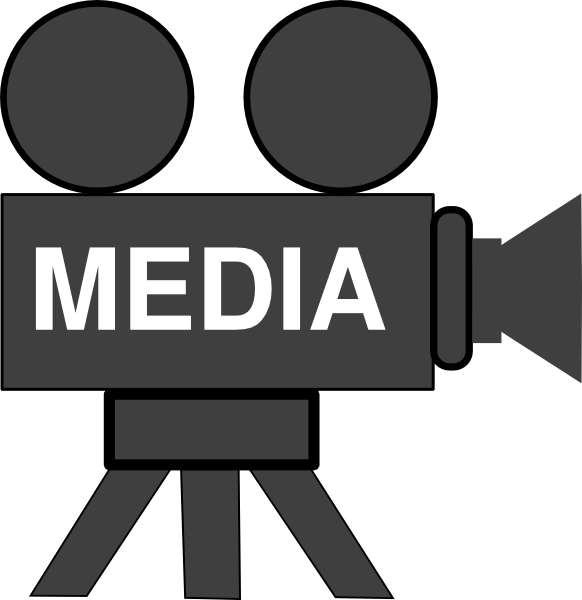 Why ‘The Media’ is a Fossil

NO COMPROMISE For Data Security! 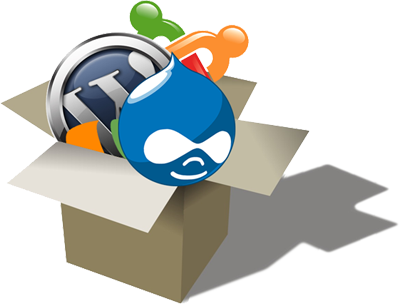 3 Letters You Should Know