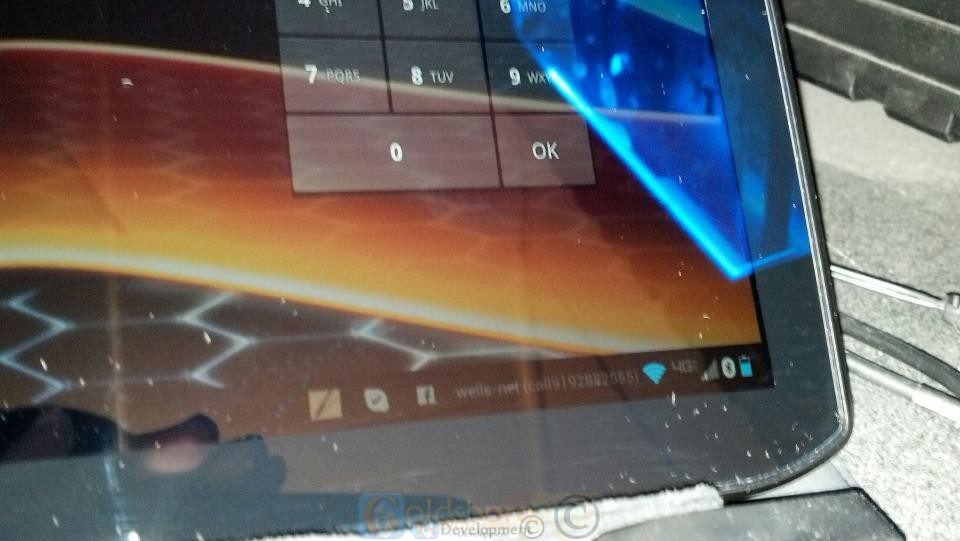 You heard right, as of about 2am this morning, Goldsboro’s Verizon customers are in for a very pleasant surprise when they wake up to their tablets and phones saying 4G LTE instead of 3G or 1x!

This has been a very long awaited process for the Goldsboro and Wayne County area, as for about the past three years, we have been hearing whispers of rumors that we were getting 4G service about the same times we started noticing some very big towers being built around the county. Today it comes to fruition as everyone on a modern tablet or phone can now enjoy download speeds in excess of 10 Megabits per second and upload speeds in excess of 1 megabits per second. 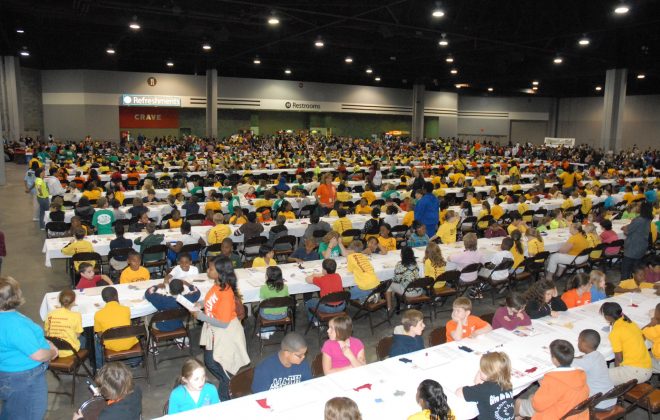 Shout Out to Dana