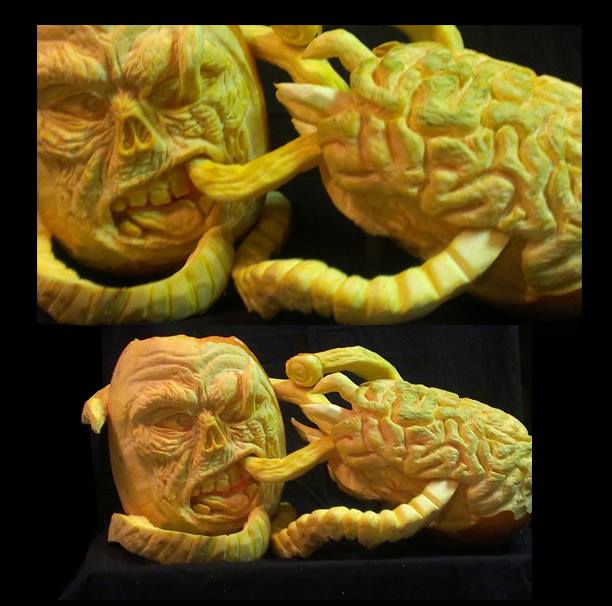 We would like to extend congratulations to Gabriel James, the 2013 Annual Pumpkin Contest winner!  Out of 4 submissions, Mr James received the most likes on his submission on Facebook and because the submissions were less than 20, we will be awarding him: $2,000 website to the charity of the winner’s choice.

This was no easy feat either, as you can see, there was a lot of talent out there.  I, personally liked the Terrier Pumpkin but then again, I’m an avid dog person.  I’m also sure if you’re a VW fan, you’ll like another equally.  However when it comes to raw talent, creativity, and sheer manacle imagination to create the scariest Halloween jack-o-lantern, Mr James was undoubtedly second to none.

Mr James will have four weeks to claim his prize by contacting our sales department email.  We will notify the winner on Facebook if possible.  Should Mr James not accept his prize before the end of the four weeks, we will contact the next runner-up and declare them the recipient of the first place prize.  We will continue to work through all contestants until we have a contestant that accepts the price.

Here are the submissions: 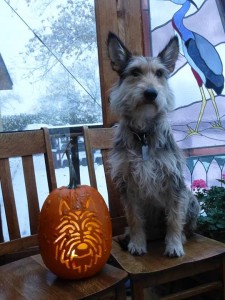 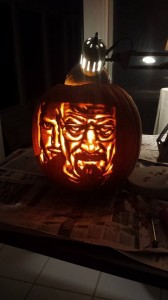 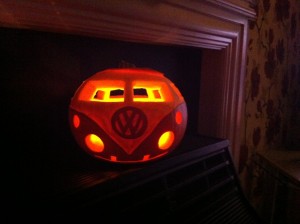 Mr James has claimed his prize and opted to donate the $2,000 grand prize of Website Design/Development labor to the Make-A-Wish foundation. 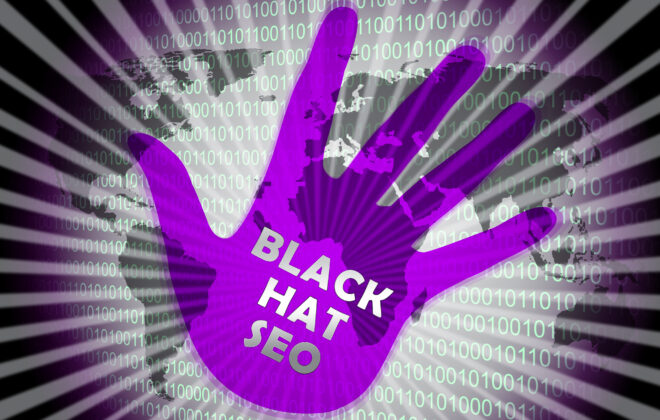 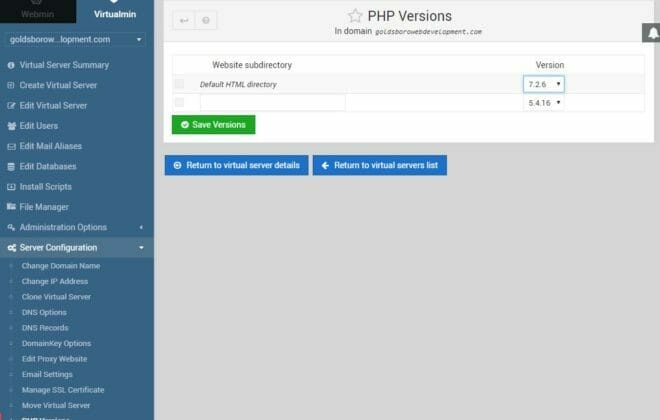