What Happened to Super CAPTCHA

I am the creator of Super CAPTCHA.  It was a project I worked on a while back to lock down a few clients websites as part of a value-add program for them.  I started to see the value in this new type of CAPTCHA system I created and patented the idea as well as the software itself while offering the software and its source free of charge and in an open-source format very much so in line with the GPL but by retaining ownership and the right to monetize the sub-part of the software (the CAPTCHA technique) later on.

You see, true GPL is a two-way street.  When someone releases something that is GPL they have in essence surrendered any future of ever profiting from any part of the code they created.  It really takes a huge leap to discount the code you make to this level of worthlessness.  We choose not to do this but still allow the users of the code the freedom to modify it to how they see fit and to make their own improvements as they saw fit without recourse of any kind with one stipulation of honor — keeping the credit line at the bottom of the plugin.

A few months ago, a WordPress moderator decided that he had a point to prove.  Our plugin was getting very popular very quick.  In less than one year of being on WordPress.org the plugin garnered some 200,000 downloads, which only seconds Buddypress and a few other plugins which are much more extensive projects.  These plugins however all have the same credit byline that we also asked users to keep at the bottom of their pages.  Buddypress will place this link at the bottom — heck even vanilla WordPress will do this while asking you to keep it there to show your support.

We did the same thing.  And then, a few months later, a new ‘rule’ was added to WordPress.org baring plugins from adding these credits to their plugins.  I stress ‘adding’ as a keyword because this is the clause the other plugins such as Buddypress exploits to keep its credit byline in its code without being removed from the WordPress repository.  We did the same.  For a while we were able and even told that it was ok to keep it there in future updates so long as there was an option to remove it.  The option was indeed there and to make it easier, we added a “tick box” to the back-end of the site to disable it.

This moderator however did not appreciate free work and seemed to expect that people offer the code he wanted free of charge without anything in return.  Instead of simply stating opinion, he decided to take the most authoritative route of action and close the plugin’s project, thereby making the plugin unavailable to everyone on WordPress and shutting out 18 other developers from contributing to the open source project.  Mind you Buddypress and many other plugins still exist and open that do the same and as this was mentioned the posts made were deleted.

Just for the record, these plugins are Buddypress, Akismet, Stats, JetPack, and nearly every theme-based plugin on the list.

Instead of playing a silly game with this moderator, we appealed to the plugin administrators of WordPress with the a reinforcing response.  At this point, and still refusing to engage in silly games, we decided to abandon the project on WordPress.org and are now working on this project from our own servers and offering it only on our website and other outlets whom offer to distribute the software as-is  and free of charge like Softpedia.   This will remain the case until WordPress.org amends their policy and decides upon themselves to dissolve their decision on the project “Super CAPTCHA”.

I would like to extend my deepest apologies to everyone whom supported this project.  I do realize that if I had played their games this would have never happened and realize that my lack of negotiation skills as well as strong ethics in the matter ultimately lead to this result and again, I apologize.  I will pledge my support on our website and would like to state for the record, that this project will be kept active and freely downloadable from our website for as long as the support lasts.   As long as we have one person not of this company supporting the software, we will pledge to keep it active, updated, and secure.

If you have any questions or comments on this issue, please feel free to leave your reply here or email me by my contact form

I humbly thank you for your understanding. 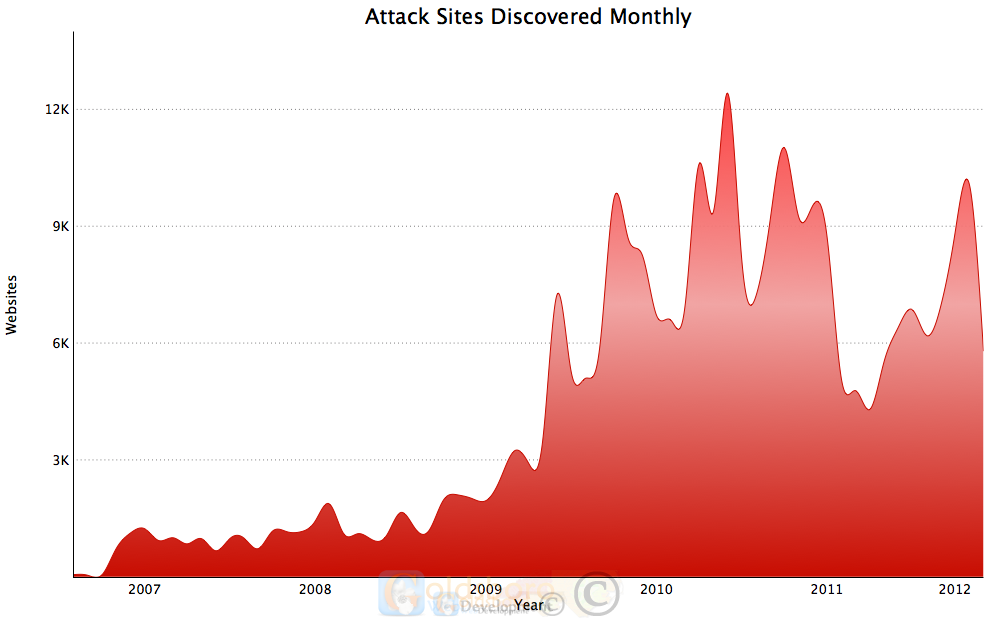 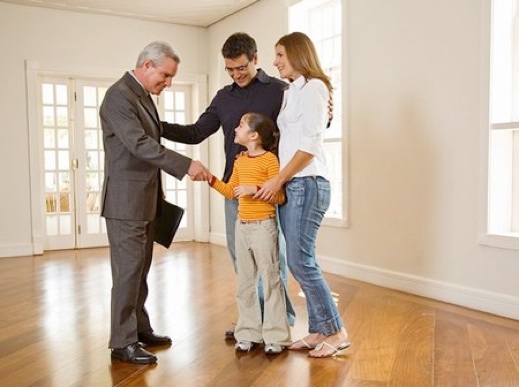