Three weeks ago a client approached us about a new website for his company.  After taking down all of the notes and paying close attention to what he wanted, he then pipes up and starts talking about his previous web designer.  I’m not going to name any names here because the naming and shaming is not only unprofessional, its belittling but if this warning can cause some of these designers to improve their game for their customers, then it will be worth it.

Here was what he said happened.  He was initially at an impasse between his designer and us.  Viewing our site and portfolio he found everything visually striking.  Then he said, once he made mention of that the designer brought up a tool on his own website that compared the speed of our website to his own.  The results were absolutely astounding.  It showed his site loading in less than a second (221 miliseconds!) and our site taking nearly 30 seconds to load.  He said that was the selling point for him and immediately dished out his wallet and made the buy.

Here is what I explained to him — all tests are subjective, for instance if I test our site against this designer right now, it will show his site loads in 2 seconds and ours in 3 seconds.  The difference is we run a LOT of stuff on our site, such as a live chat application (a huge hit to performance), responsive layout, and many more things that inflate our website’s “download” to about 9 megabytes. His site is less than a megabyte.  The question comes then to performance.  If it takes our site 3 seconds to load 9 megabytes and his site 2 seconds to load 1 megabyte, whose server is better?

This designer also chose not to include any sort of real information in his home page.  He has very little text, very little media, and overall the site is simply a very simple design with rudimentary css methods.  His customers suffer from the same old-school syndrome, their sites too are designed the same way: visual appeal takes a huge hit to have the pages all load in just 2 seconds.  We don’t do this and are more than willing to really give your viewers a stunning visual impression so long as it does not affect your search engine results.

But here is what I haven’t told this customer yet, and hope he doesn’t read this and go completely ballistic: the test that sold him, was as he said run on this designer’s server.  What that means is, the test, tested the speed local to that server.  This is like opening a file on your computer and saying that it opened in 200ms and then comparing that to how long it takes to download the same file from Google.  The test was flawed to start.

There was one thing that this customer also never thought to do:  research. You see, Goldsboro Web Development is listed on the BBB, Angie’s List, LinkedIn, Twitter, and even Facebook.  We aren’t timid being social and address concerns out in the open and we’re proud to have our business name in public as well!  Our company has more than 20 years of experience in web design, networking, and systems administration which means we maintain our hardware, networks, and websites.  This designer doesn’t do any of this, in fact, if you want to know whether or not you should pick a designer, ask of they maintain their own server in a professional data-center — we do.  We maintain 27 servers through Hivelocity (a professional data center in Daytona Beech, Florida, where we have root access to each server), most of which hosts 50 active websites.  When a web designer tells you they’ve made over 500 sites, ask them if they’re still active because 500 sites over the course of “20 years” isn’t a number to go touting around, but 1121 websites currently active is.

Why is it important that your designer know how to administer their own hardware? Well, they’re creating code for hardware, and to truly understand the limitations of that hardware, and to truly be able to secure that code on that hardware, one needs root access and the basic understanding of the operation thereof.  I’ll sum it up like this: our sites are all 100% PCI Complaint, the designer in question cannot be because he has no idea what access other shared users on that server has.

And here is another thing — look into a web designer’s history as well.  If they’ve changed business names in the past 10 years, one needs to ask why (hint: look up previous business names on BBB).  Our parent company, MLW & Associates, LLC was founded in 2010, and bought the DBA rights for Goldsboro Web Development, which I was doing business as since 2008.  This HAD to be done, because I personally couldn’t sustain the liability of the company any longer, so we had to incorporate it as a LLC.  Lets look at that number again; 7 years 1121 active websites.  This doesn’t begin to touch the heaps of software we’ve handed over, free of charge to open source communities just to show our support.  So you have to then also ask, what is your designer doing for their community?  Because that is how you judge their character.

SEO – What it means 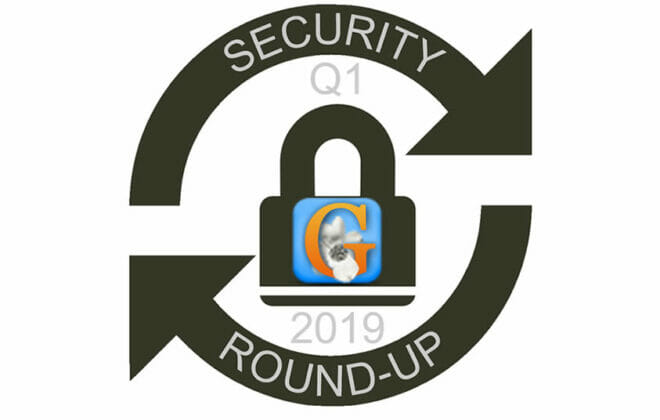 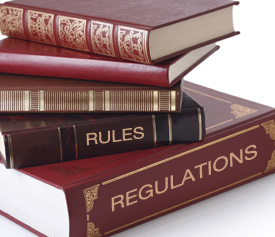