Our Company, Goldsboro Web Development is the oldest still-running web design, web development, and SEO firm in Eastern North Carolina.  We got our start in 2006 with just the owner, Michael Wells, his computer and his dog named Shasta in his humble home.  In 2012, with now 5 employees, Michael decided that the company was big enough it needed to be it’s own entity and not a DBA and formed MLW And Associates, LLC which took control of Goldsboro Web Development.

Relative to the lifetime of the internet, we are considered some of the more senior professionals on the market. We have withstood the test of time and with each challenge we face, our company has become expodentially stronger for it.

Just in 2017 our company was relentlessly ddossed and doxxed by a political dissident. Many customers were down for days, but that caused our company to have to make some tough choices such as abandoning our “North Carolina only” policy for network providers for DDOS protection. This also caused our company to become notably closer to our customers and they brought in even more referals to help support us during that trying time.

Michael first gained notoriety when he developed and released the “DKP” (or Dragon Kill Point) system in about 2001 for the online MMORPG, EverQuest, using PHP and flat-file storage which later he converted to use a MySQL database under the pen-name “3nf3rn0“.

Michael was also involved in other projects in which he gained experience and knowledge that helped him grow Goldsboro Web Development to the point it is today.  One such project is the online MUD game, Utopia.  While attending high school, Michael was employed by DuplinNet or Global Systems, Inc who, the owner, Dr E Al Gamal, introduced Michael to Mehul Patel, the owner of Utopia.  He helped Mr Patel convert the game from a flat-file storage engine to a MySQL storage engine and the game was later purchased by Swirve.

However, just a few years ago, Michael brought notoriety to Goldsboro Web Development in his brainchild, Super CAPTCHA, the worlds only 3D CAPTCHA that uses markov chains to disguise transparent letters forcing a computer to employ something they simply haven’t the capacity to do – reason.

This software was named the most secure 3D CAPTCHA by the University of Wollongong.  It became the subject of college textbooks in computer sciences at the University of Cambridge and other Universities and Colleges world-wide and is now even considered to be the authority of the Turing Test by artificial intelligence researchers.

There is something profound that has been unchanged since our founding.  Our ethics and core principals of integrity, honesty, openness, and quality of service that we believe each customer is entitled to is the same today as it was when it was just the owner, a computer, and his humble home in Goldsboro, NC.

A Cut Above The Rest

MLW And Associates, LLC is disabled veteran owned and proudly employs other veterans.  As a little insight into our company, we believe the core values and leadership that is taught in the armed forces separates our company from the rest ensuring that our company always conducts itself with a dutiful sense of honor and pride.

We also support patriot groups, charities, churches, and local community activates and parades.  We believe in a holistic approach to supporting our local communities and endeavor to work locally with our community.  We also source almost all of our materials and services from other small business owners (some whom are customers) where such materials or services are adequate for our needs.  We also hire locally – we do not, have not, and will not ever outsource over-seas.

We are proudly an American Company run on Christian values and principals.  See the footer of our website for a Biblical reference to understand why our work is consistently high quality no matter the budget.

Goldsboro Web Development was established as a DBA of Michael L Wells.
September 2007

Goldsboro Web Development releases Super CAPTCHA for WordPress and gets international attention and univerisity research reviews as the most secure 3D CAPTCHA.
January 2012

MLW & Associates, LLC was formed as Michael L Wells as the sole owner and the DBA Goldsboro Web Development was given to the new LLC.
June 2013

Goldsboro Web Development abandons Bluehost as a hosting provider and purchases 9 servers to use in Fayetteville, NC and Miami, FL datacenters.
August 2016

Kimberly Wells was added as a co-manager of MLW & Associates, LLC.
January 2017

MLW and Associates, LLC and Michael became the case study for Congressman Holding in the repeal of Net Neutrality which enabled the DDOS attacks on the small network in Fayetteville, NC.
November 2019

The owner, Michael L Wells, on behalf of III% United Patriots and Goldsboro Web Development, created the first, accurate, predictive mortality calculator for COVID-19 and other pathogens which was the first to predict a less-than 0.1% mortality rate.
October 2021

Goldsboro Web Development and Goldsboro Networks becomes the first to install fiber (now available to everyone using Spectrum) in Princeton, NC capable of speeds up to 1,280 Gbps (640 Gbps up + 640 Gbps down).
April 2022

Michael fights a congressional subpoena from the US House of Representatives Select Committee to protect client privacy and confidentiality. 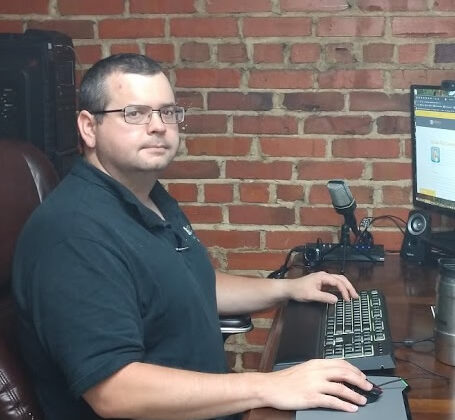 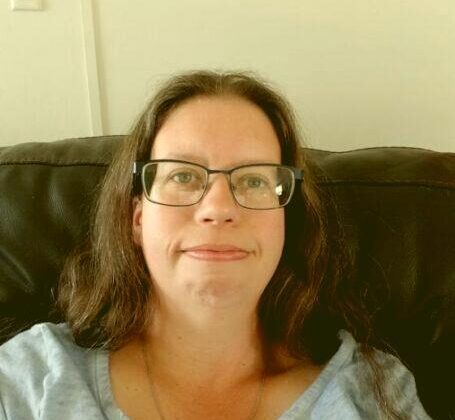 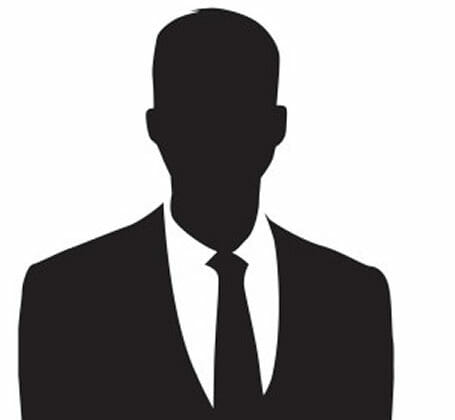 Jr Web Developer
Alvis is a recent graduate of Wayne Community College in Information Technology and is the backbone in providing customers with support and data entry services.  Alvis assists on design and development projects on a day-to-day basis. 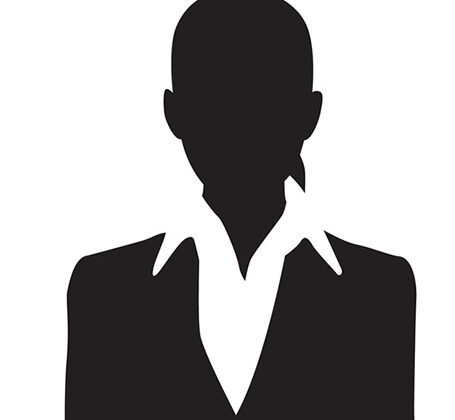 Sales Associate
Renee is our company’s main point of contact for public relations as well as sales inquiries and serves as an accounts manager for new accounts that come into the company.  She holds a Bachelors in Visual Arts from East Carolina University.

We’ve had this asked a lot and we wanted to put it front and center, “What is your biggest challenges you have faced?“

Oddly enough, our biggest challenges are caused by our over-achievement and drive for excellence.  Don’t get us wrong, we’re not changing – that is, we’re not digressing our quality of work.  But we’ve had to learn and adapt.

Imagine for a moment an ex-wife and ex-husband comes to the same lawyer for services against each other.  That’s close to what it’s like when two competitors (especially those whom used to be business partners) comes to us wanting us to build them websites and ensure their SEO is top-notch.

But we’re web developers, not lawyers.  The lines of ethics can get blurred by some companies, but for us, we’ve darkened those lines and dug our heels in to ensure our moral code isn’t compromised.

Instead of turning those competitors away, we’ve developed a new policy of transparency.  That is, we alert the on-boarding client that we do business with his/her competitor and then we alert our existing client that their competitor has approached us to do business.  However that confrontation plays out, we update our existing customer and we’re very straight forward that we’re not the arbiters of SEO, Google and Bing is.

It is humbling to learn that the industry is adopting our policies as a universal code of ethics since our first issue between 2 mining competitors in Goldsboro, North Carolina and that it is being taught in academia.  We’re happy to be able to contribute to the industry and students in such a substantial and meaningful way.