Facebook users received a chilling message and wake-up call from Facebook this morning: they have not been forthcoming about our privacy”.  Facebook, because of their severe negligence and disregard for our privacy has been “exploited” by app designers out there like “Farmville”.  As you have been playing these apps, their developers have been probing the Facebook database for every bit of information you have given to Facebook.  This is an issue that the Federal Trade Commission has now for the second time, chastized Facebook for their horrid disregard for the privacy of their clients.

Today, there have been already 8 class-action law suits filed against the social networking giant and many expect there will be many more law-suits before the day ends. 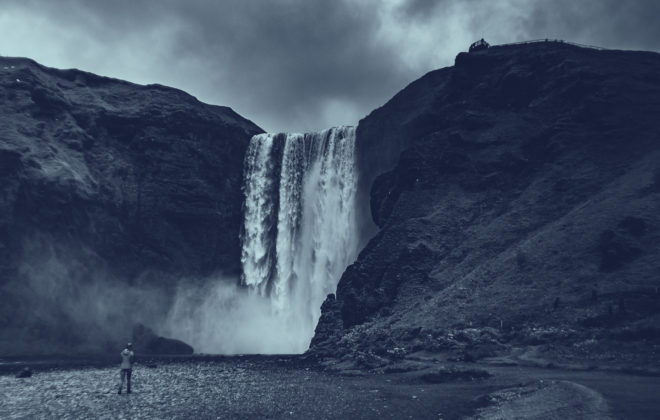