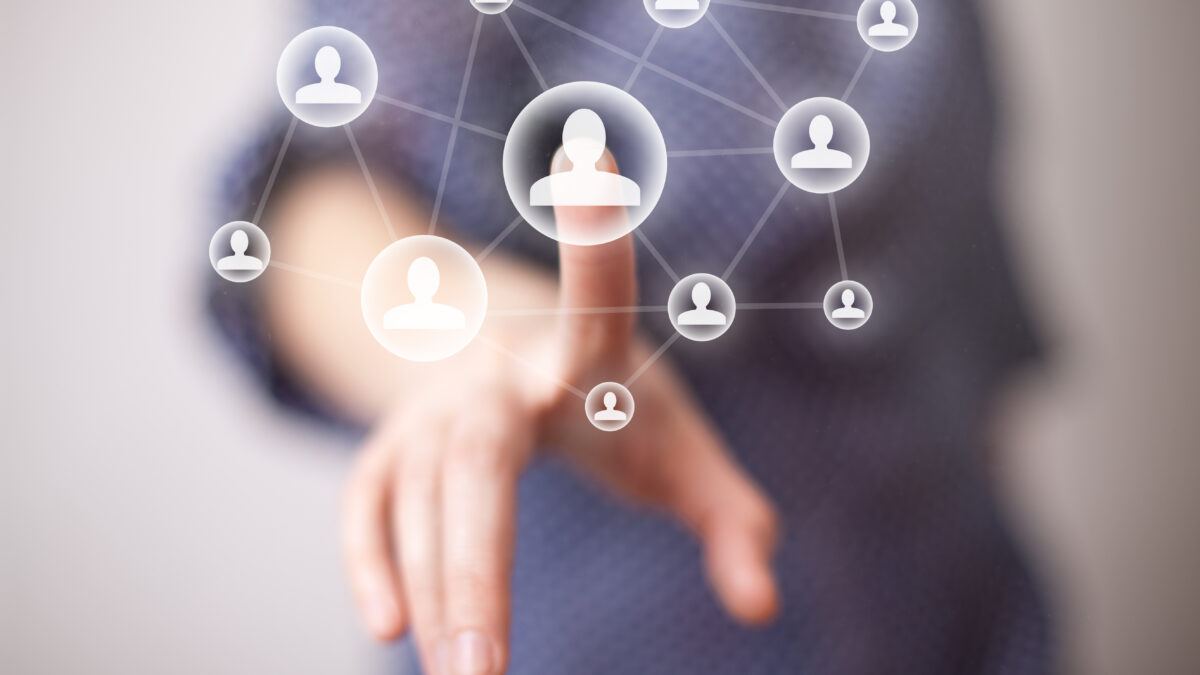 We have made the decision to leave almost all main-stream social media platforms as of January 2021.   We’ve taken some time to really sit and consider the consquences – meaning that we will be effectively unable to market on social media, but we’ve cemented that decision for several reasons.

First of all, money can never comprimise your moral compass and this really comes down to morality.  Our country was founded on the principal of free speech not so someone can say what they want to say – rather, the freedom of speech is so others in ear-shot can hear what they have to say.  When someone’s right to speak is shut down, those around them have their right to learn shut down as well.  What could you possibly learn from a hate-mongerer?  That they’re a hate mongerer for one.  Telling a hate mongerer that they aren’t allowed to talk about their hate mongering means that they go under-ground.  The hate doesn’t go away, it just strikes when you least expect it and you can’t know who the hate mongerers are.

The right to speak your mind has been an integral part of our society since our founding.  It exists to expose the refuse of our society by allowing them to educate everyone to exactly who they are and what they stand for while giving every individual a political platform and a voice in what direction this country moves.  Shutting down someone, no matter how vile you think they are, bears substancial long-term consequences that we, as a company, cannot support in any shape, form, or fashon.

You will notice we no longer have a Facebook page or Twitter page, nor do our owners.   This is a decision isn’t partial, it is a total exudos and no matter the changes those platforms employ from this point out, their intent is already in full color and we will not be amending this decision.

Going forward, we can offer consultation and guide customers in social marketing, but we will no longer manage those accounts or have anything to do with their management and we advise our patriotic clients to follow our lead in stepping away from social media and their dubious marketing schemes which leads to privacy invasions and privacy leaks.

For now we are staying on LinkedIn as their removal policies have not changed to broadly target a political party or theory.  As for any other social media platform whom has modified their terms of service or policies to be able to broadly control who can participate on their platforms have been blacklisted by our internal networks and we will not be participating – ever.

The owners of Goldsboro Web Develoment are US Army Veterans – they are patriots first, parents second, and small business owners third.

Web Design in the 21st Century