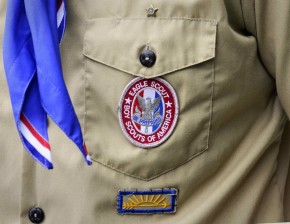 A week ago, our company made a very big decision that we knew would be controversial but right.  Lets examine this for a moment.  What is right? Well, I was brought up and taught that it is not right to take things without it’s owner’s permission.  Thus, no matter how many times the government or someone else tells me its right (as in a tax), I still will not steal from others, because I know it is not right.  I make many decisions based on this, including how much of our company profits are donated and how much is written in check form to our officers and owners as a bonus.  Sure I pay my taxes, and my company does too, but that doesn’t mean that we don’t donate as much profit as possible to charity and tax-deductible non-profits so WE can choose how the money is spent before the government does.

Everyone is raised with this sense of right and wrong.  Everyone knows what’s right and wrong and some people are more willing than others to blur lines in order to achieve their goals. There are still some of us that remains principled in the fact these “lines” serves us as a moral barriers — a wall we don’t cross unless we are ready to knock it down thereby allowing others to knock down other walls as well.  Most of us agree that holding society responsible for a small group of people is wrong, yet some don’t think twice when casting disparagement on a group of people at a gun show.  In these cases these people blur the line for an agenda  and we believe this is wrong.

Last week, the Boy Scouts of America made a decision to repeal a ban on homosexual boys, a ban that applied only to the main program and not other programs such as the Explorers.  This decision was reached by a group of adult leaders within the Boy Scouts.  So far this seems harmless, and the way it is portrayed by the Boy Scouts Organization and the media it still remains to be interpreted as “harmless”.  However, as a volunteer, as a donor, and as a father of two boys in the program closely watching this decision unfold, it was far from harmless.

Over the course of five years, the Boy Scouts of America’s sponsors, including Microsoft, Intel, UPS, and a few others has been receiving lawsuits, threats, and even actions against them from LGBT organizations because of their affiliations and donations to the Boy Scouts of America being they did not allow homosexual boys into the main program or homosexual adult leaders.  Though, Organization Representatives (lawyers for the BSA) came to the convention that made this vote with evidence of serious safety concerns, they were not allowed to present this on the floor.  However, the only issue allowed on the floor was funding.

Safety and Security issues published soon after the events that unfolded opened the eyes of many people including myself.  Issues such as CDC articles stating that of all adolescents diagnosed with HIV in the past TWENTY (approx) years NINETY-ONE PERCENT of those are homosexual boys (citation).  So adding sexuality to the Boy Scouts has always been “off the table” as an issue to consider. In a society where we have already horrifically failed our adolescent boys on such a level, it is utterly irresponsible to ignore that the BSA could be catalyzing this statistic.

Other issues were brought up, but the most disturbing of them all was adolescent suicide rates where a very large majority of adolescent suicides are hazed homosexual adolescents (citation).  As someone outside of the organization, you may look at this and say “And?”, but being inside the BSA, being an Eagle Scout myself and having a family full of Eagle Scouts and knowing that boys are “tested” often by being left alone with other boys to fend for themselves, without adult supervision, makes these concerns very real concerns and very dire concerns; concerns that were again utterly ignored in the decision making process of the BSA.

In the case of the BSA: One only needs to create a large fire pit with a door, walls, and a sign, “No Gays Allowed” to have gays clawing down the doors to jump in.   And what’s worse is as long as they are let in, no one supporting gays will even care if they’re jumping to their demise and genocide.  Well, we do! It is my company’s opinion and my own opinion that these decisions hinged more on greed than it did safety and security.  It is also my opinion and not the opinion of my company, that the part of the Scout Oath that mentions, “morally straight” does not include committing or supporting the genocide of homosexuals for profit or funding.

This lead to our decision that we would sever all ties with the Boy Scouts of America including funding, benefits (such as giving parents and employed leaders time off for their meetings and Eagle Scouts hiring preference), and sponsorship.  We still proudly support Connect-A-Million Minds, the Presbyterian Church, the Wayne County Parks and Recreation for Youth whom all are very open to everyone regardless of gender, race, creed, or sexual orientation.

Over the past week, we have received many “threats” as well as harassment from the LGBT and their supporters over this decision.  However I will state on the record, that no amount of bullying will change the principals of my company or myself.  These efforts are futile.  Unlike Microsoft, Intel, and UPS, companies where all that matters is a “bottom line”, our company does not function in this way.  We are first and foremost a company whom was founded on the principals of Christianity and a commitment to both our customers and our employees.

We have even had some even go through the lawless extent of prank calling customers whom have their numbers listed on their websites (where we link to them through our portfolio) stating things ranging from “they [Goldsboro Web Development] are selling your information” to “they [Goldsboro Web Development] supports genocide”.  These are all very slanderous and libelous comments if in print and entirely unfounded as our customers found out for themselves.

To-date, we have not lost a single customer because of this decision, in fact, we have not lost a single paying customer (for profit) over the past 30 days and we do not foresee this happening.  We build very strong bonds with the companies we do business with and we would never make a decision that we believed to be outside of the purview of their own belief systems.  With this decision, we are no longer offering free services to the BSA, so we will be losing these accounts or they will be upgrading to paid accounts.  They have been properly notified of this.

I would like to close this open letter with a piece of advice — advice to those whom are using lawlessness, libel, and slander to further their agendas: Tolerance is the act of accepting or at least being objective to all views regardless of your opinion and view of that tolerance or lack thereof.  If just some objectivity was reserved for our company and our opinion and decision, for instance, the ones preaching tolerance would quickly know our decision was not intolerant, but rather disgust of carelessness directed at a minority group by a large organization that creates the future leaders of this nation. 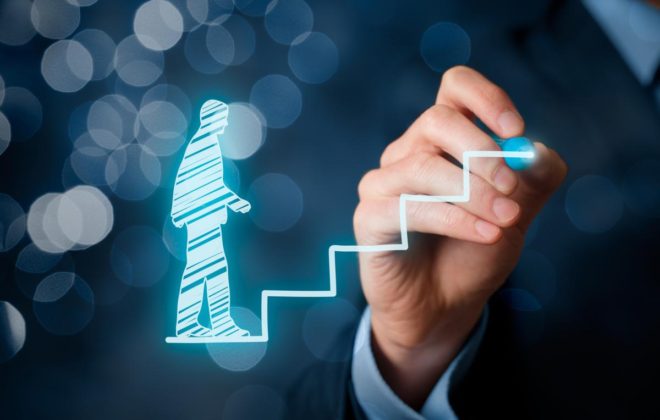 Web Designers: You have got to stop this silliness!